Some news on the Doc Wilde blog for fans of pulp action movies in general and 1994’s film version of The Shadow in particular:

Which reminds me of one of my better Twitter statuses last year:

One day, Punxsutawney Phil won’t see The Shadow. But he will hear his mocking laughter just before he dies. 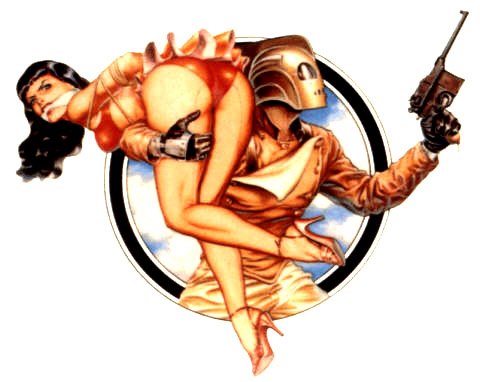 My latest column at Inveterate Media Junkies is up. It’s part 2 of my look at pulp adventure films.

And if you missed part 1 or earlier columns:

If Adventure Has A Name (Pulp On The Big Screen)

Column 1: I Am Doc Savage

Column 2: I Am Not Doc Savage

My latest column on pulp adventure is up at Inveterate Media Junkies. This month I’m discussing pulp movies.

If Adventure Has A Name (Pulp On The Big Screen)

And if you missed the earlier columns:

Column 1: I Am Doc Savage

Column 2: I Am Not Doc Savage