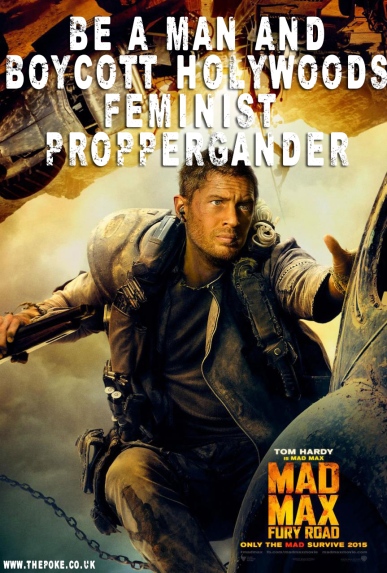 3 comments on “Say, Mad Max, What About Your Promise To The He-Man-Woman-Haters-Club?”