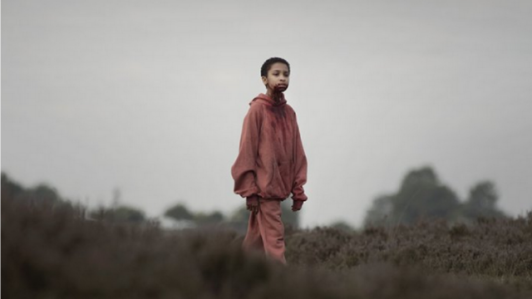 I watched The Girl With All The Gifts since I was very interested and decided it would be a good while before I could get to the book.

The Girl With All The Gifts is kind of tedious, the characters sketchily drawn, and the story underdeveloped. That said, I’d have probably enjoyed it more if it weren’t for one thing:

I’ve played the video game The Last Of Us.

The Girl With All The Gifts is like a clumsy echo of The Last Of Us. It has a similar theme, similar setting, suspiciously similar ideas (The Last Of Us came out a year before the novel). I’m not saying it’s a rip-off, I doubt it is. But the thought occurs.

And while The Girl With All The Gifts is a so-so zombie flick with a few new ideas, The Last Of Us is a goddamned masterpiece.

The Last Of Us is one of those works of art which elevates its medium. It isn’t just possibly the greatest narrative game ever made, it isn’t just a more satisfying cinematic experience than most films…it is literature. 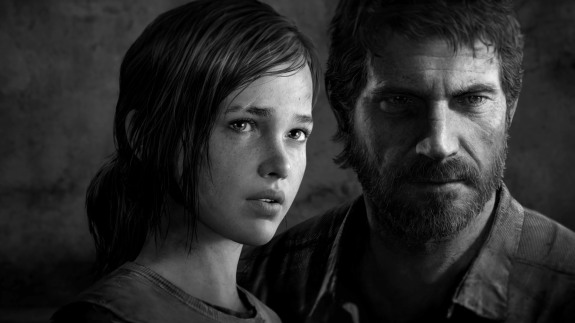 The writing, the direction, the art design are all phenomenal. The acting — and acting it is, full motion capture by the actors, with all the subtleties and complexities of real life, and eyes full of humanity — is amazing, and moving, and heartrending. And the characters are real the way the best characters in any medium become real, we live with them and die with them and feel their pain and occasional bits of joy. The settings are gorgeous, a civilization fallen and returning to nature. And the music…good lord, the music. My wife Nydia and I both tear up when we hear just a few notes of this game’s theme.

The Last Of Us, all by itself, entirely justified the money I spent on my PlayStation 4. All other pleasures I get out of it are gravy.

The Girl With All The Gifts just can’t compete. The only reason I’ll remember it is because it’s such a dull shadow of the game that got there first.

3 comments on “The Girl With All The Gifts & The Last of Us: A Dual Review With No Spoilers”