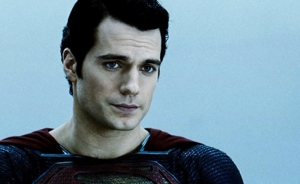 Man of Steel had a lot of problems, and unfortunately Batman v. Superman looks to replicate some of them and add a few more. Which is a shame because Henry Cavill is an awesome Superman and Ben Affleck looks great as Batman.