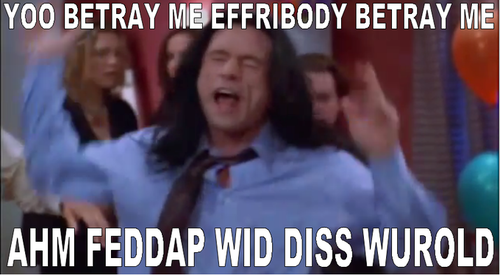 Anyone who has ever waited tables will recognize the dynamics of the following conversation. This is why I’m glad I don’t work in customer service any more:

Konrath & Crouch discuss the future of ebooks, and a new sales idea for authors. http://t.co/nqX8cXo