There’s an apocryphal explanation for the term news that says it’s an acronym for the four points of the compass, N(orth)E(ast)W(est)S(outh), in other words, all the stuff happening in all directions. The truth is much more plebeian, with news simply being a plural of new, and meaning “new things,” but I’ve always liked the elegance of that apocrypha, so I’m gonna use it for a brand new feature under ye olde outlaw moon, North East West & South, which will appear at suspenseful intervals of no pre-determined schedule.

In this feature, I’ll share a few bits of the latest news of whatever sort I find interesting or amusing, and I may comment, perhaps in a snide, sarcastic, cruel, bemused, or ironic way. So, here we go… 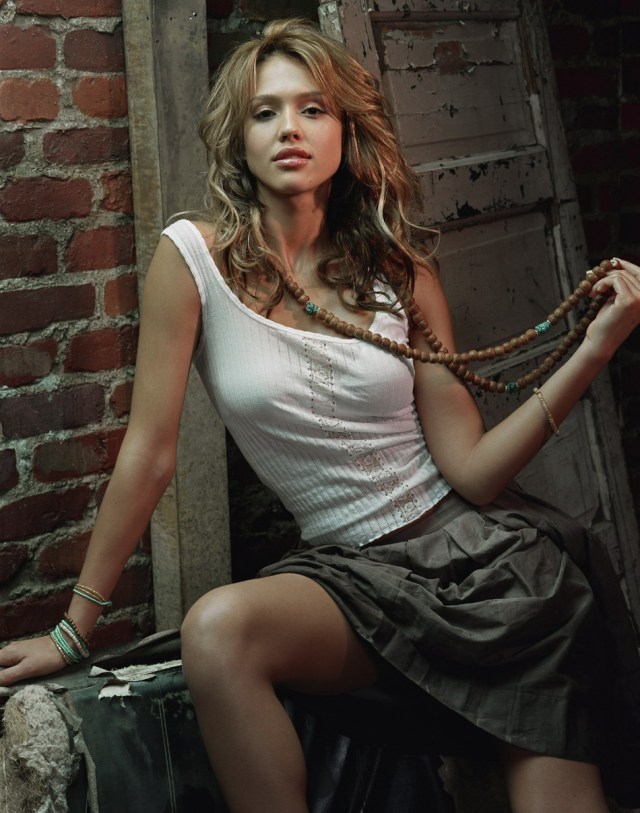 Kudos to the delectable Ms. Alba for publicly showing that she not only has some brains, but has more of them than right-wing nitwit Bill O’Reilly. In an interview just after Obama’s inauguration, Alba called O’Reilly “kind of an a-hole.” Later, a “reporter” from TMZ (a cheesy gossip site) tried to put her on the spot about it, and she playfully asked him what Barack Obama’s greatest characteristic was. The TMZ goon demurred, saying he was uncomfortable answering because he was a (ahem) journalist. Alba told him to “be neutral — be Sweden about it.”

Both O’Reilly and TMZ attacked Alba for her apparent idiocy, because any idiot knows that it’s Switzerland that stayed neutral during WWII, and she of course meant that. Except, no, she meant exactly what she’d said, and retaliated by writing this in her blog:

I find it depressing that, in the midst of perhaps the most salient time in our country’s history, individuals are taking it upon themselves to encourage negativity and stupidity. Last week, Mr. Bill O’Reilly and some really classy sites (i.e. TMZ) insinuated I was dumb by claiming Sweden was a neutral country. I appreciate the fact that he is a news anchor and that gossip sites are inundated with intelligent reporting, but seriously people… it’s so sad to me that you think the only neutral country during WWII was Switzerland. I appreciate the name calling and the accurate reporting. Keep it up!

And yeah, I could have put a picture of O’Reilly up there, instead of one of Alba, but it’s almost dinner-time.

High fructose corn syrup is one of the chief supervillains in the fattening of the American populace. I’ve seen graphs which show how American weight started to spike steadily upward in the years since HFCS was introduced in the 1970s, and any good nutritionist can explain the reasons why (if you’re curious, go to this link, where it’s explained concisely and simply). Read over the ingredients of the food you buy very closely, and you’ll find HFCS in many surprising places. It ain’t good for you.

Now, it seems, it’s probably not just fattening, but toxic. As reported at Associated Content:

A recent report published in Environmental Health might make you rethink your next trip to the grocery store. Mercury was discovered in almost half of the samples taken from high fructose corn syrup used in commercial applications. Products by Smucker’s, Kraft, Hershey’s, and Quaker all tested positive for the toxic metal.

The Food and Drug Administration (FDA) tested 20 samples of high fructose corn syrup in 2005. Nine of the 20 samples had detectable amounts of mercury in them. Even though the FDA knew about this mercury problem four years ago, consumers were not informed, and no additional testing was ordered. A different study conducted by IATP, the Institute for Agriculture and Trade Policy, found mercury in almost one-third of 55 different products containing high fructose corn syrup as one of the top two ingredients.

What? The FDA under the Bush Administration didn’t bother to let the American public know about this? But they were usually so forthcoming! 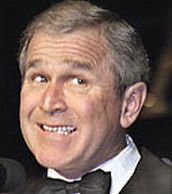 And what does mercury do to us? The piece at Associated Content sums it up:

Mercury ingestion can harm people of all ages, but it can be especially harmful to children, infants, and developing fetuses. Mercury can affect a person’s memory, fine motor and spatial skills, cognitive thinking skills, and attention span. It can also impair a person’s hearing, speech, and ability to walk. It can cause muscle weakness and make one uncoordinated, and can cause a “pins and needles” sensation.

In short, stay the hell away from HFCS.

It made a godzillion dollars (popular success), scored incredible reviews (critical success: 94% rating at Rotten Tomatoes, which averages all the reviews), and showed just how smart, topical, and arty a movie about superheroes can actually be.

Fuck Oscar. They haven’t been meaningful in any way except as a boost to advertising for movies in a long damn time.

Though I do hope Heath Ledger gets that posthumous trophy for his Joker, because he was awesome.