Just because you’re making ends meet, just because you haven’t stumbled because of a terrible illness, just because the culture we live in is so awash in products produced from petroleum and by corporations with no loyalty to our country or to you that it’s impossible to avoid their use, does NOT mean that there aren’t huge things wrong and does not mean people should just fold their tents and go home like compliant little sheep.

In a time when our country, and the world, are still bleeding out economically because of the ongoing excesses and corruption of Wall Street and large corporations in general, it amazes me that otherwise reasonable people are dedicating their energy and their bile to trying to tear down the people who are trying to change things. 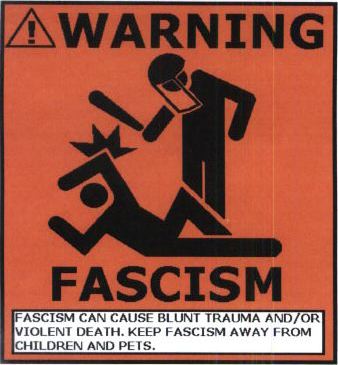 So the cops have started brutalizing the Wall Street protesters again today. I hope this pisses you off as much as it does me. If it doesn’t, there’s something fucking wrong with you.