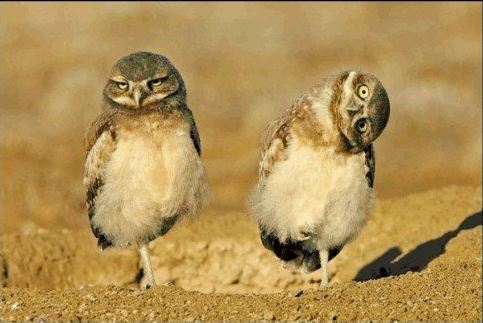 I learned something yesterday.

For those who subscribe to both this blog and the Doc Wilde blog, who may not want to get the same stuff in their inbox twice, I’ve been trying to keep from replicating content on the two blogs. This also helps with what’s known as “SEO,” Search Engine Optimization, which is “the process of affecting the visibility of a website or a web page in a search engine’s ‘natural’ or un-paid (‘organic’) search results.” Posting identical content in multiple places puts you in competition with yourself with internet search engines and can make your pages appear farther down in search results, thus diluting your signal.

My approach, of late, has been to post most of my stuff here, but to focus the Wilde stuff mainly to that blog. Then I’d post a short note here linking to the post in question, but not repeating the information.

But, and this is probably common knowledge to those who care to spend time on such matters, apparently doing things that way doesn’t work all that well. Yesterday, I posted a blog post at the Wilde site which gave a lot of specific info about what’s happening with our current attempts to publish Doc Wilde and The Frogs of Doom to various venues. I put a note here that said, essentially, “There’s news, go to this link for all the juicy details.”  Exactly 25% of folks who read the note here clicked over to actually read the post.

I assume that most or all the people who read the note here did so because they were interested in what was going on, but they missed the information. The note here said “Doc Wilde and The Frogs of Doom is DONE, the epic battle raging across the world in both digital and print form. Read the news in the latest post of the official Doc Wilde blog,” and perhaps I erred not just in requiring an extra click, but also in not being clear with the message here. Maybe people read the short version and thought it meant the book is actually out, when in fact we’re working our way through the obstacle course thrown up by the various vendors, from the persnickety formatting of the Kindle files for Amazon to the recalcitrant uploading process for Nook.

People who read the post over on the Wilde site know the particulars, but maybe folks who read the post here all thought “Great! The book’s available!” Which is annoying to me and probably to them, because if they go to buy it, they won’t be able to just yet.

Whatever the case, this isn’t the first time I’ve noticed that click-through on links tends to be low. It’s even the case when a post says something like “You really should go read THIS, it’s funny and fascinating and incredible.” Few people actually bother to go have the experience or get the information or whatever.

So I should probably replicate info between these two blogs, at least when it’s the essential info, so folks who read only one or the other will actually get the information. And with posts in general, I should get as much of the info into the post itself, even if I’m pointing to an interesting article elsewhere, because most people just won’t bother jumping to the article under discussion.