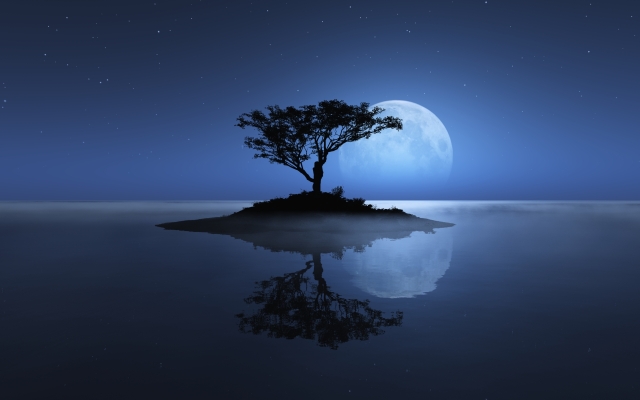 If you’ve been with the blog a while, you’ll be aware of my depression. It cripples my daily life, and I’ve suffered with it since I was a kid. Wasn’t until I was in my thirties that I realized something was wrong, and I’ve been battling it off and on through various means ever since. Tomorrow I do the biggy, ECT, electroconvulsive therapy, and they’ll knock me out and strap me down and zap some lightning through my brain, hopefully stimulating my hippocampus to do its fucking job.

I’m actually looking forward to it.

A few people, even online friends I don’t actually know, have made a point of being supportive and positive, both in this endeavor and my struggle in general. Thank you. It means a lot to me. I’m completely out of touch with my father and paternal family by choice, and my mother died when I was a baby and I haven’t been in touch with her family since my late teens. Isolation is one of the demons depression sics on its victims, and my friends have fallen away from me one by one over the years, leaving a few I rarely see. The only friend who is around often (and is going to drive me back and forth to the ECT sessions, because you’re not allowed to drive immediately after one) is my ex-wife. And though I walk a tunnel in which I rarely see a light at the end, my son burns bright enough to keep the walls from closing in entirely.

In September ’04, during one extended and rough depressive time, I sent an email to a couple of friends asking for help. I’ve decided to post it, in its entirety,  for the sake of those who don’t really know what depression is. It might give you some insight into the life of someone you know, and if you’re stalwart and true, you can stand by them and help.

It’s not easy to be a friend or relative of someone who’s depressed. You will sometimes have to make more than your fair share of effort at keeping things going, keeping in touch, sharing life. Not everyone is that strong. Most eventually abandon their hurting friend to his fate.

An email like this can tell you a lot about who actually cares for you; one friend promptly fell off the map for half a year, the other showed up at my door first chance he had.

I’m pretty much bottoming out, in the pit of despond, lonely and lost and lacking. I’m so out of reach of anything I really care about or want — except Nathaniel — that good things are kind of like “I’d kinda like to see Hawaii some day,” wistful distant notions with little immediate impact or import. I feel like a bad draft of a story, one so far off track it might as well be scrubbed because it’s unfixable.

I’m sleeping a lot during the day, and have moved past feeling bad about it and more think of it as a relief. I don’t go anywhere because I don’t feel like I have anywhere to go, and when I do go somewhere, it just reminds me how damn alone I am. Positive action seems pointless, because while I know I have the abilities and traits I need to do the things I want, I also seem best at dropping the ball and just letting myself down again. If things do go well, and I keep the balls in the air, circumstances will just knock them down anyway. I am constitutionally unable to work on things I don’t care about, and unable to make the things I care about work. If it weren’t a matter of abandoning my son to a fatherless life, and losing the joy I take in watching him live, I’d just fold up my tent and not really feel like I was giving up anything.

Since I’m not particularly enjoying this, and not ready to fold the tent, I figured I’d let you know. I’m not managing the problem on my own, so figured it was time to send up a flare.