Though Obama’s better than Bush (as most people, animals, plants, or objects would be),  he spent the last year mainly pissing me off. But this is supposed to be things I enjoyed, and watching Bush go the hell away was a definite high point. 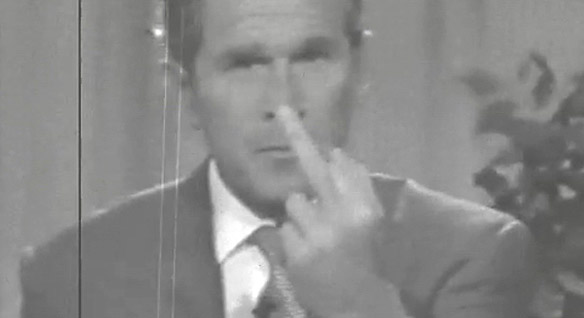