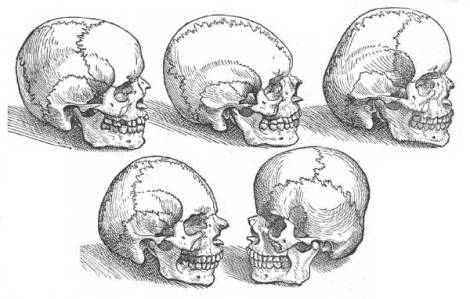 This story was my first professional sale, and it has a weird history.

It was accepted twice, but never published until now. First Ed Hall, then the editor of a visionary magazine-on-tape called Verb, wanted it to be in Verb’s first issue. We even did some studio time, recording me reading the story, which was thirsty work.

Then I got word that my favorite magazine, Pulphouse, wanted the story. To put things in context, Pulphouse was very well known in genre circles, and very respected. It’s the only magazine I’ve ever read that I liked nearly every story they published. Not only that, but they wanted to put my story in a special Harlan Ellison issue, and the idea of sharing pages with Harlan was intoxicating.

So, with Ed’s cheerful understanding, I pulled the story from Verb. They went on to have Ha Jin, Robert Olen Butler, and James Dickey in their first issue. They got coverage on All Things Considered on NPR.

Meanwhile, Pulphouse folded just before the issue that was supposed to feature my story.

The most public exposure the story ever got was thanks to children’s author and master storyteller Carmen Deedy, who loved it enough to read it out loud at a gathering or two. Oh, and Anne Rivers Siddons read and adored it, and gave me lots of encouragement.

I always planned to look for a new home for the tale, but never got around to it. Now, for the recession-appropriate price of 99¢, you can download it to your magical computing box and read it to your heart’s content.

I’ve polished it very slightly,  mainly updating some cultural references, but it remains very much a product of the early eighties and a much younger writer. There’s some stuff in it about racists that seems kind of cartoonish these days (and I address that a bit in a new author’s note before the story). But mainly, it’s an odd bit of Southern magic realism owing more than a bit to Mark Twain and Stephen King.

Come on in, sit a while, and visit with the dead folks.

[UPDATE: As of March 30, 2011, “Dead Folks” is available at Amazon in Kindle format for 99¢ , and will soon be available at Barnes & Noble and other online vendors in other ebook formats.]

6 comments on “Read About The “Dead Folks””